Scarlet Splendour was founded in 2014 by Ashish Bajoria and Suman Kanodia, a pair of siblings who grew up in Kolkata, India. Sharing a deep sense of appreciation for a certain aesthetic and mutual passion for design, they launched Scarlet Splendour aiming to integrate their maximalist point of view and become the first design editors in India.

Setting out to create trailblazing furniture, lighting, and rugs that are both classical and modern, whimsical and serious, and functional and dramatic, Scarlet Splendour has collaborated with international stores, press agencies, artists, and designers to transform lives and take local craftsmanship to global levels. The company heralds a blend of cultures and transcends geographical boundaries to achieve the extraordinary in the design world.

In 2015, Scarlet Splendour was exhibited at Spazio Rossana Orlandi during Milan Design Week with its debut collection by Matteo Cibic from Vicenza, Italy. In addition to Matteo Cibic's designs, the Scarlet Splendour portfolio contains a range of works from Dario Contessotto, Mirco Colussi, and Nika Zupanc. Since its launch, Scarlet Splendour has increased collaborations with designers of international acclaim, its latest being the Artefatto Design Studio from London and Elena Salmistraro. In an exquisite fusion of Italian and Indian design, this extraordinary coffee table is a stunning expression of uniqueness, impeccable craftsmanship and versatility. 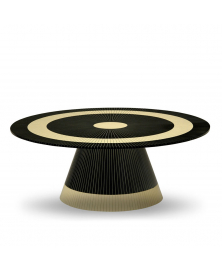 In an uncompromising fusion of Indian and Italian design, this stunning piece is the embodiment of uniqueness, exquisite craftsmanship and versatility. 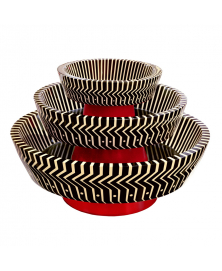 An elegant glossy fruit bowl, designed with creamy vanilla and striking jet black, and tamed with a vibrant scarlet base, to create an eye-catching visual experience. 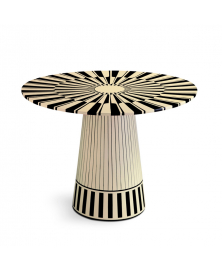 A statement. A visual adventure. An exquisitely versatile addition that will elevate your living space instantly. 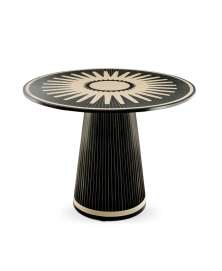 Effortless, contemporary and vibrant. This side table is both an artistic statement, and a versatile tool to enhance your home or commercial space. 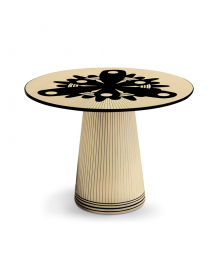 Effortlessly elegant and contemporary, this stunning side table is both an artistic statement, and a versatile tool to enhance any space. 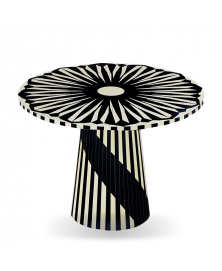 Effortless, contemporary and vibrant. This side table is both an artistic statement, and a versatile piece to enhance your home or commercial space. Carefully designed from the beauty of sculpted marble, the Carrara Rug is equal parts unique, luxurious and elegantly crafted. 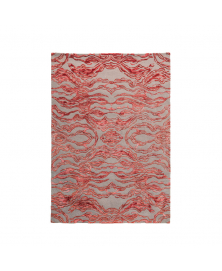 Bring grace and softness to your space with this magnificent luxury rug inspired by the Italian Carrara marble. 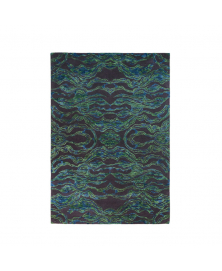 Inspired by the natural beauty of the Italian Carrara marble, this exquisite rug is equal parts unique, luxurious and elegantly crafted. 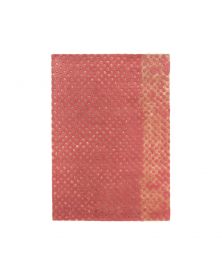 Add color and softness to your space with this exquisitely chic contemporary rug inspired by the ecstasy of a refreshing rain shower. 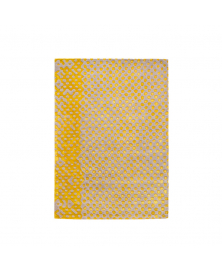 Bring serenity and softness to your space with this enchanting modern rug of Raindrops Collection by Matteo Cibic.